Version v1.01 of Catch Up TV Film Guide has an advanced mode that allows you to write your own config to retrieve and display TV listings from many services. This article aims to tell you how to do this.

Anyone using Catch Up TV Film Guide may have noticed the Refresh button had stopped working recently. I've looked into this and submitted a fix, hopefully this will be available to everyone as a patch within the next few weeks.

By default it will fetch definitions for films, same as the regular mode, but this is user configurable and I'll share more details about updating the definitions at a later date.

About Turn Out Now

About Turn is a game where you have to line ducks up in a row against the clock.

Play by tapping on the ducks to turn them around. When a row of ducks all face same direction the row is cleared and points are awarded. 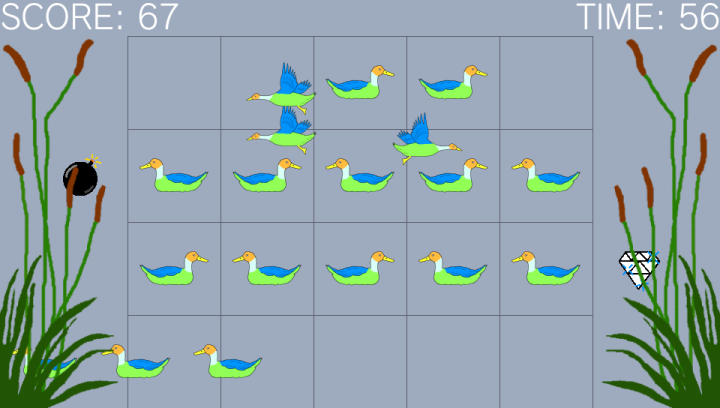 About Turn for PlayStation®Mobile-compatible Devices is out now in all supported regions.

Email ThisBlogThis!Share to TwitterShare to FacebookShare to Pinterest
Labels: about turn, game 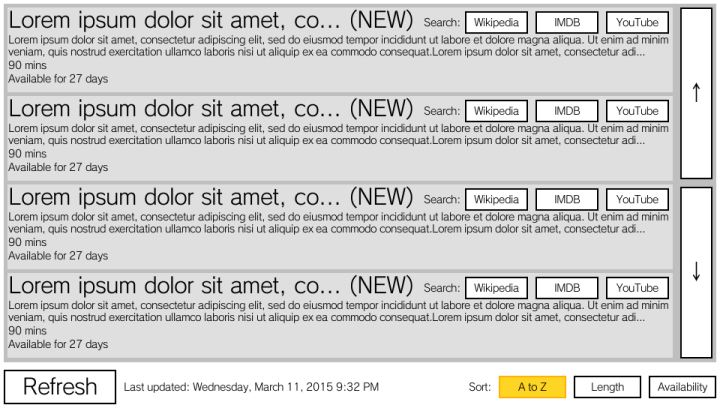 So I was going through the sales figures for Shovel Shuffle, which includes the number of downloads since it's free to play and I made another chart. It shows downloads per region as a percentage, where all regions combined make 100% and a region relates to where in the world the game is available. 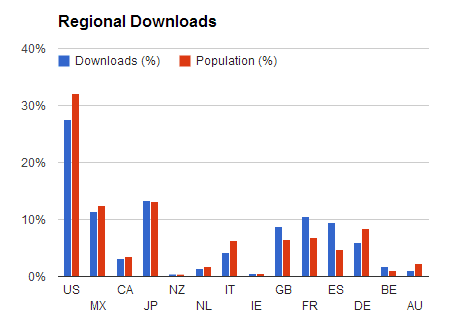 I've compared it to each region's population and it looks fairly consistent. The only exception being GB, FR and ES regions having higher than normal download rates for their population. This could just be down to noise, or perhaps western Europeans are just more into games than the rest of the world.

As of June 2014 Shovel Shuffle is also available in Austria, India and Switzerland. I haven't include these in the chart since it would skew the results. Unfortunately players in those regions were never able to taste success on the scoreboards because they were patched out in the same month.